Are Your Programs and Services Evidence-Based? Implementation Science can Help! 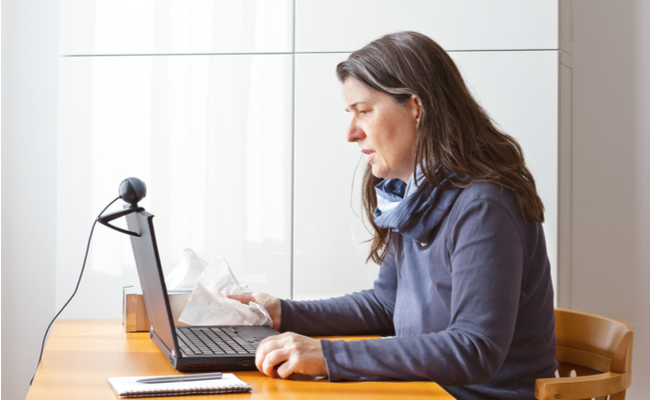 Many resettlement agencies want to design and deliver more evidence-based services, but providers often struggle with putting available evidence into action. Guidance from the field of implementation science can help address this challenge.

What is Implementation Science?

Tips from Implementation Science: Promoting Uptake of an Evidence-Based Practice

A review of implementation science literature identifies six organizational features that impact the success of implementing an evidence-based practice:

Limited time?  Check out the JBI Manual for Evidence Implementation!

Section 2 of the manual provides an overview of the seven steps required when conducting a small (single unit or single site) or large-scale (multi-unit or multi-site) evidence implementation project.

In 2020, The Kentucky Office of Refugees (KOR) received a four-year ORR Wilson-Fish grant for a TANF Coordination Program. The grant required, in part, that an EBP case management strategy be employed. In developing the grant application, KOR leadership team members Maria Koerner and Rylan Truman identified motivational interviewing, a well-established EBP, as an appropriate EBP for their refugee client population based on a review of the literature and their practice knowledge. They determined that implementing this EBP would be feasible given the grant resources.

Upon receiving the grant funding, KOR initiated several strategies to promote the adoption of motivational interviewing in resettlement agencies statewide, including:

The feedback from these early-stage strategies has already yielded valuable lessons for planning the next stages of the implementation process, including exploring organizational culture, expanding adoption, and assessing fidelity. Ultimately, KOR expects that as adoption and fidelity increase, client outcomes will improve.

Looking for evidence relevant to your programs and services?

Switchboard hosts an evidence database that includes over 100 articles related to refugee service provision and eleven evidence summaries. These summaries synthesize the research on the most effective intervention or approach for a specific challenge. Recent summaries include:

Implementation science can be a valuable source of knowledge and guidance for resettlement program design, implementation, monitoring, and evaluation. In the design stage, program planners must select evidence-based interventions acceptable to staff and clients. In the implementation stage, stakeholders must employ strategies to increase the chosen intervention’s adoption. Monitoring and evaluation staff must develop routines for collecting data on adoption, appropriateness, feasibility, fidelity, cost, penetration, and sustainability. Finally, for program evaluators, implementation science provides a roadmap for the uptake of their recommendations.

Switchboard is a one-stop resource hub for refugee service providers in the United States. With the support of the Office of Refugee Resettlement (ORR), we offer tools and materials, learning opportunities, research, and technical assistance on resettlement-related topics. From employment, education, and health, to monitoring and evaluation, Switchboard’s focus areas reflect real-world needs.
← Previous Post
Next Post →