Background: Immigrants to Western countries increasingly originate from countries with pervasive gender inequalities, where women experience disproportionately high rates of threats to their well-being. Health and social services in countries of settlement encounter several adverse outcomes linked to gender bias among immigrant groups. Little is known about interventions implemented to address manifestations of gender bias among immigrant populations. Methods: A scoping review was undertaken to describe the literature on existing interventions and determine knowledge gaps. Nine academic and grey literature databases were searched for literature, with four reviewers screening the results. Results: Of the 29 included reports, most targeted domestic violence amongst the Latino population in the United States, with few interventions focusing on other outcomes, populations, and settings. The majority reported achieving their objective, although 13 interventions were not evaluated. Conclusions: Future research and practice to address gender bias among immigrants may benefit from expanding on ethnic diversity, designing and reporting evaluations, addressing the context of gender inequities, tailoring to local community needs, and engaging community-based groups. 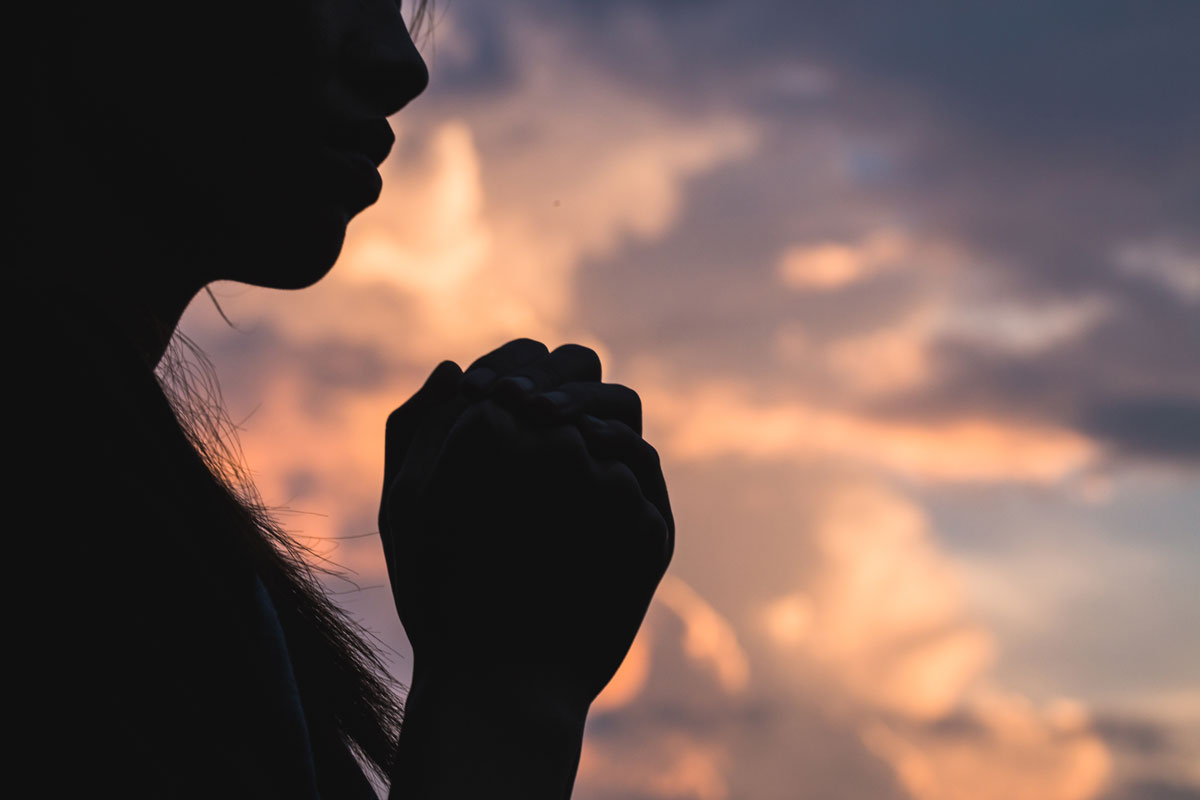 What works to prevent and respond to intimate partner violence among refugees?