The study examined how governments and civil society can co-operate to achieve positive integration outcomes. Coalitions to develop and experiment with integration strategies were formed in Lowell, Nashville and Portland. This three-year initiative focused on building relationships among organizations and institutions affiliated with the refugee/immigrant and receiving communities in order to capitalize on existing resources and opportunities, as well as to foster two-way integration. The study found that it was necessary for the coalitions to refine, if not redefine, their missions and structures in response to changing integration needs. Additionally, sound management is an important element for a successful integration coalition. The initiative facilitated and/or enhanced the quality of relations between refugee/immigrant and receiving community organizations. By working directly with organizations and institutions as diverse as refugee MAAs, city planning departments and business associations, coalitions saw long-established practices begin to change, as well as the development of stronger responses to the needs of newcomers. Leadership Skills Development was one of the main activities of the coalitions in all three sites from the inception of the Initiative. To ensure that newcomers have the confidence and skills they require to assert and articulate their respective communities needs, assets, and concerns successfully, each coalition put significant energy into leadership skills building. The goal was to produce effective leaders by providing them with training on organizational and membership development, as well as on such critical integration issues as access to jobs and social services, promotion of civic engagement, knowledge of refugee/immigrant rights and responsibilities, access to English-language training, and youth development and education. The coalitions sought to build strong and stable newcomer organizations as a true reflection of effective refugee/immigrant leadership development. One of the most successful aspects of the Initiative was civic engagement, with newcomers not only learning about the American electoral system and the importance of voting, but also participating as partners with public agencies in the coalitions. In practical terms, refugee and immigrant organizations played a direct role in crafting policies and programs that directly influence their communities as well as the receiving community. In turn, through trainings and direct interactions, newcomers developed greater confidence and security in communicating with public officials. This also gave many policymakers a better understanding of newcomer communities, the particular challenges faced by refugees/immigrants and their children as they become Americans, and how public policies could facilitate (or impede) productive integration. 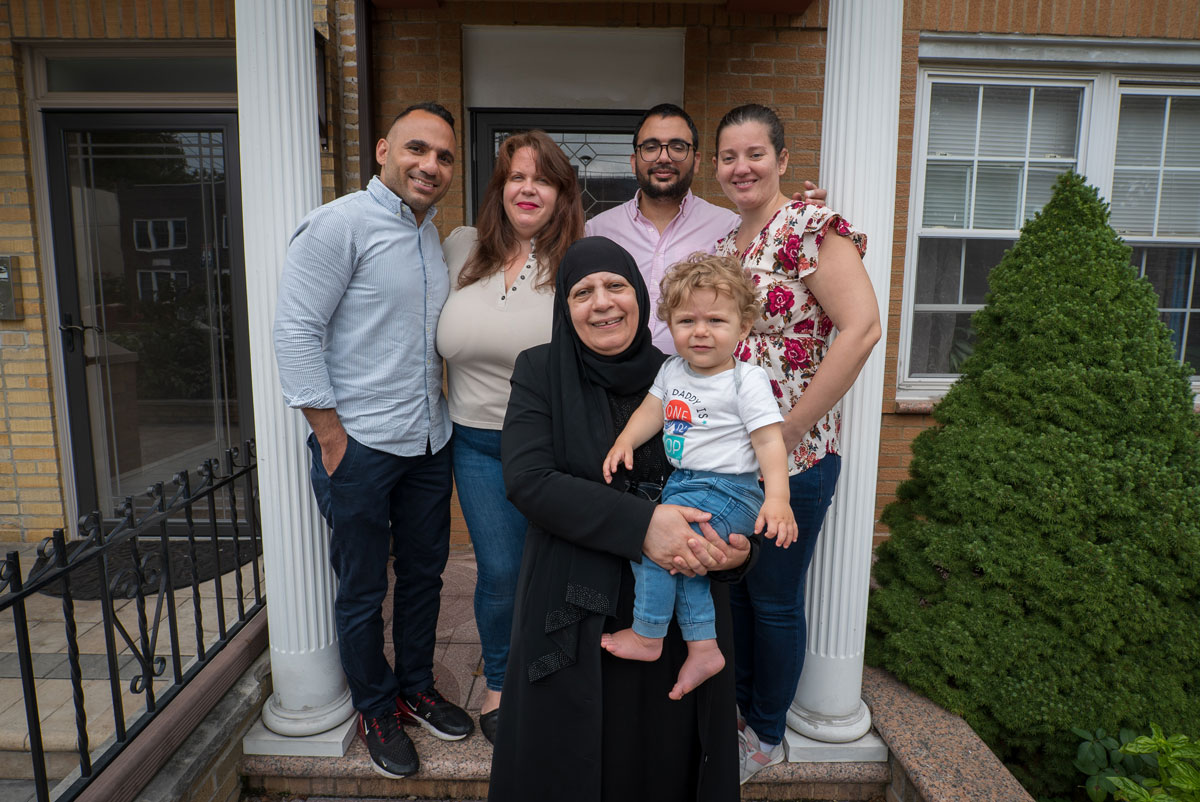 What works to build welcoming and inclusive communities?