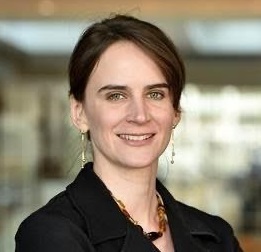 Tamber Hilton is a federally-certified Spanish court interpreter working in courts and communities in the Washington, D.C. area. Tamber managed interpreter services for the U.S. Resettlement Support Center based in Bangkok, Thailand, operated by the International Rescue Committee, from 2011-2014, and later served as a Legal Advocate for Asylum Access Thailand and as the Resettlement Program Manager for Lutheran Social Services of the Southwest in Tucson, Arizona. She holds a master’s degree in International Human Rights Law from the University of Oxford (U.K.). 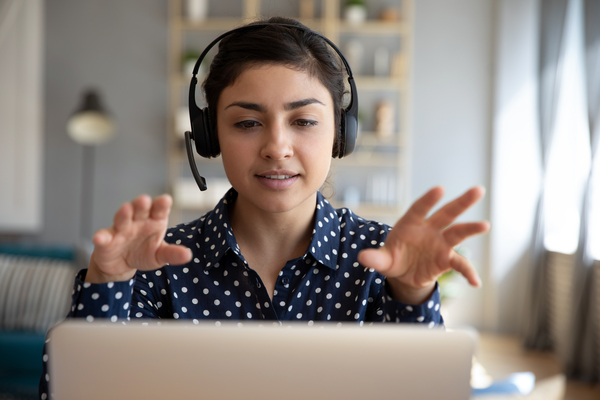 Language Access in Times of Crisis: Getting Started With Video Remote Interpreting

For many providers continuing to serve non-English-speaking clients during the COVID-19 pandemic, language access is a significant challenge. Videoconferencing technology, …