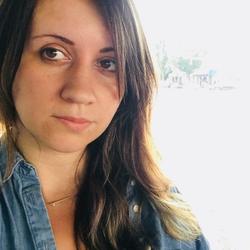 Raluca Albu is a former refugee (sponsored by the IRC in 1989) who was born in Romania and raised in the Bronx. She most recently worked as the interim deputy editor for Doctors Without Borders and has held editorial positions at Guernica magazine, BOMB, and Columbia University. Prior to her work in communications, she was a history teacher in the New York City public school system and taught academic writing at NYU. Her own writing has been published in The Guardian, The Village Voice, Three Percent, and elsewhere. She lives in the Hudson Valley with her two sled-pulling Samoyeds and her woodworking partner. 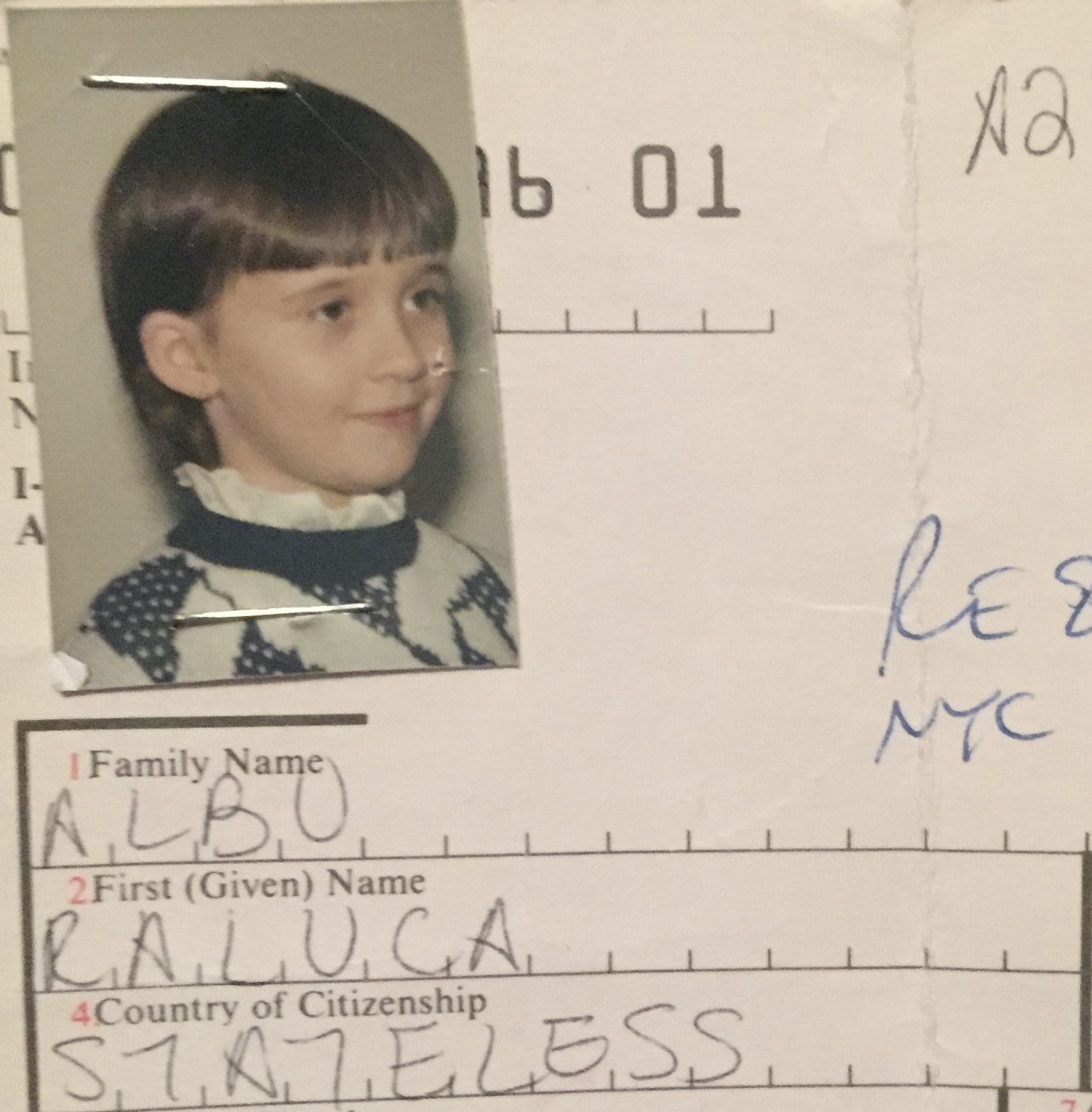 When my parents decided to defect from communist Romania in 1987, the journey started with them telling a little white …