Graeme Rodgers is a technical advisor for research at the International Rescue Committee (IRC). Over more than two decades, he has worked as an academic and consultant, developing and advancing research that supports improved responses and outcomes in contexts of forced migration. He trained in anthropology in South Africa, where he earned a Ph.D. from the University of the Witwatersrand, Johannesburg. Graeme has conducted field-based research studies in Africa, Asia, and the United States, focused mostly on refugee, internally displaced, and development-displaced populations in post-conflict settings. 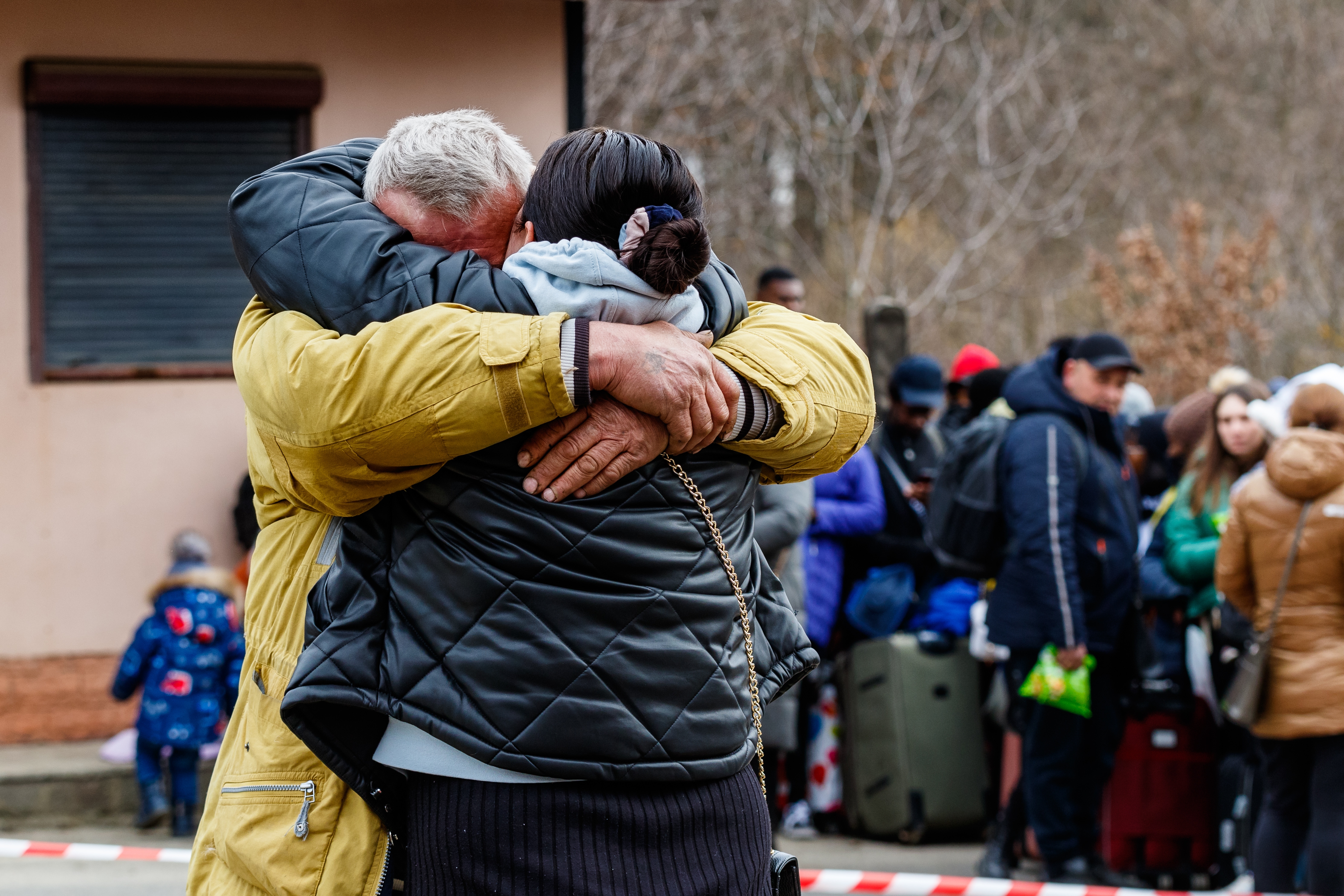 Could 40 Seconds of Compassion Make a Difference for Resettled Refugees?

The Question of Compassion People working in refugee resettlement are often motivated by compassion. This is perhaps especially true for …